The State of Gay Rights Around the  World 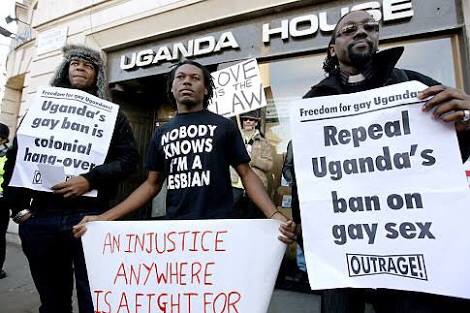 People in much of the western world never really thinks of marriage (equality) today, because they have marriage equality Already. You may probably do not realize that there are countries around the world, particularly in Africa and the Middle East that does not have equal treatment for the LGBT community, in some of these countries it is even illegal to be gay. 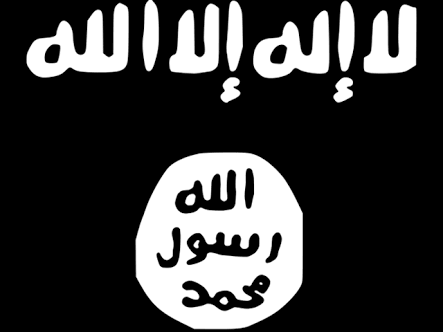 In much of Africa there are some laws on the books that is illegal to be gay. Why in 2015 you think? Because of their religion, there is something to blame there and the fact that most of Africa are poor. It Plays a very big factor on why their policies are, an uneducated countries are more likely to be conservative, and more likely to follow traditions.. 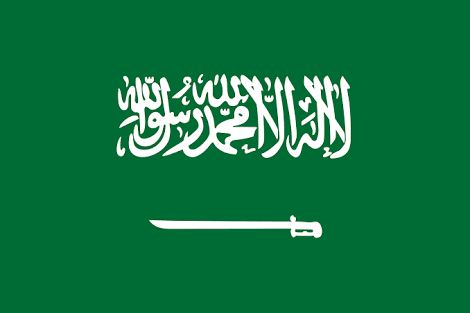 The most homophobic countries are Uganda, Syria and Iraq (under the Islamic state and the US ally Saudi Arabia wow. they are killing gay people just for being gay. Those people are being killed for an arbitrary reason. They are killing gay people for religious reasons. In the case of Uganda it is Christianity and that rich pastors from the United States are donating money for their political interest. 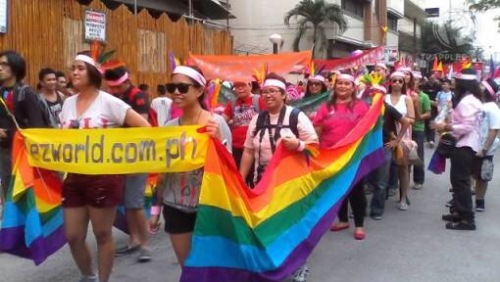 There are some countries that have softer laws against gay people. Like in the Philippines, although there is no partnership protections and no nationwide anti discrimination laws. At least in this country gay people are not being jailed. And that the people of the country are more accepting or at least tolerating of homosexuality. It is particularly evident in their films and their TV shows, where in there is at least one gay person on their Media.

Lastly, Homosexuality is not a crime and not a sin, it is an arbitrary reason that can not be changed. The fight is not over for activist and advocates, even in the United States (land of the free) there is no law that protects you’re freedom to fully express the self. So, keep on fighting guys.